On the First of December, ninety years ago, at Alba Iulia, in Transylvania, the modern Romania came into being. It was created having three parts, Moldova to the east, Muntenia to the south, and Ardeal or Transylvania to the north. 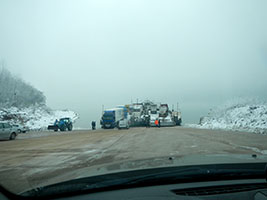 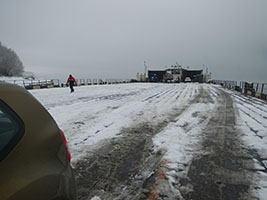 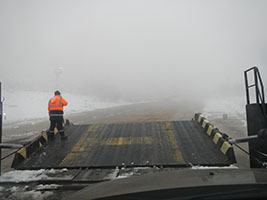 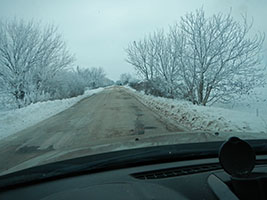 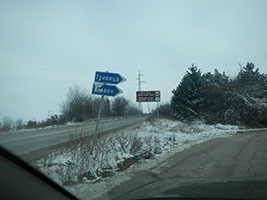 On 1 December 2018, Adrian made the long drive of 400 Km from Filiasi, Romania to Grivitsa, Pleven district, Bulgaria. It was a foggy day, with ice on the road, a difficult crossing over the Danube River, and very very cold. 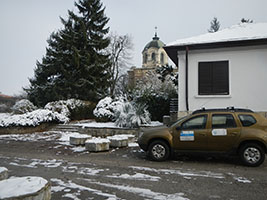 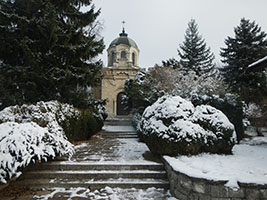 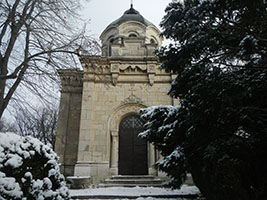 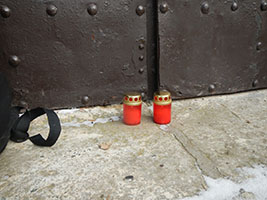 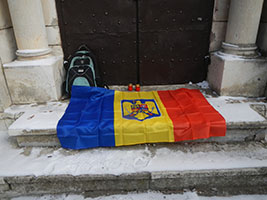 Adrian went to pay tribute to Romanian heroes from the Independence war, (1877-1878) having in mind that this important day is when his motherland, Romania, was born 100 years ago. 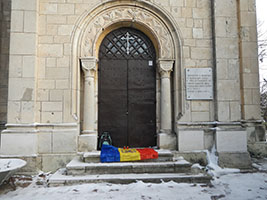 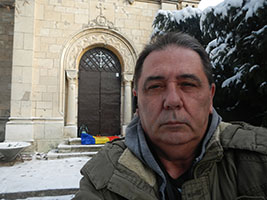 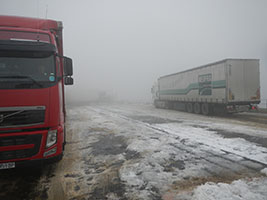 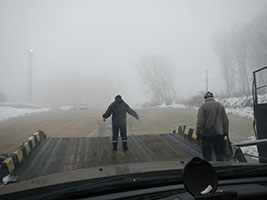 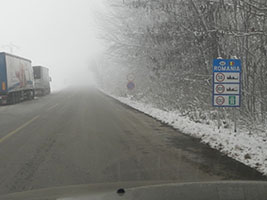 He put candles at the Chapel door, as well as a Romanian flag.

The return journey was just as cold, icy, foggy, and difficult.

Adrian believes that there should at least be one Romanian nearby the sleeping Romanian heroes of the Independence War on that anniversary as being part of being born in modern Romania.

Stancu Family Heroes.
Sergeant Stancu Dumitru was wounded during WWI, and was the father of Stancu Barbu, and also the father of Dr Gheorghe's mother, Maria.

Adrian and Alexandru celebrated the National Day of Romania on the 1st December with their fellow citizens in the centre of Craiova, in front of the main buildings of town - the City Hall, the main church, the Ethnographic Museum, and the Oltenia Museum.

At Scaesti village Cultural House, the pupils made a display for this important moment of our country.

There was choral music, small ethno dancers from Patru's valley, people from Scaesti Village, only the local authorities were missing. The Alexis Project wants to promote these small pupils, even though we have no money or support for the task.


Recent additions, changes and updates to the Alexis site